It all started with an idea back in the 1920s 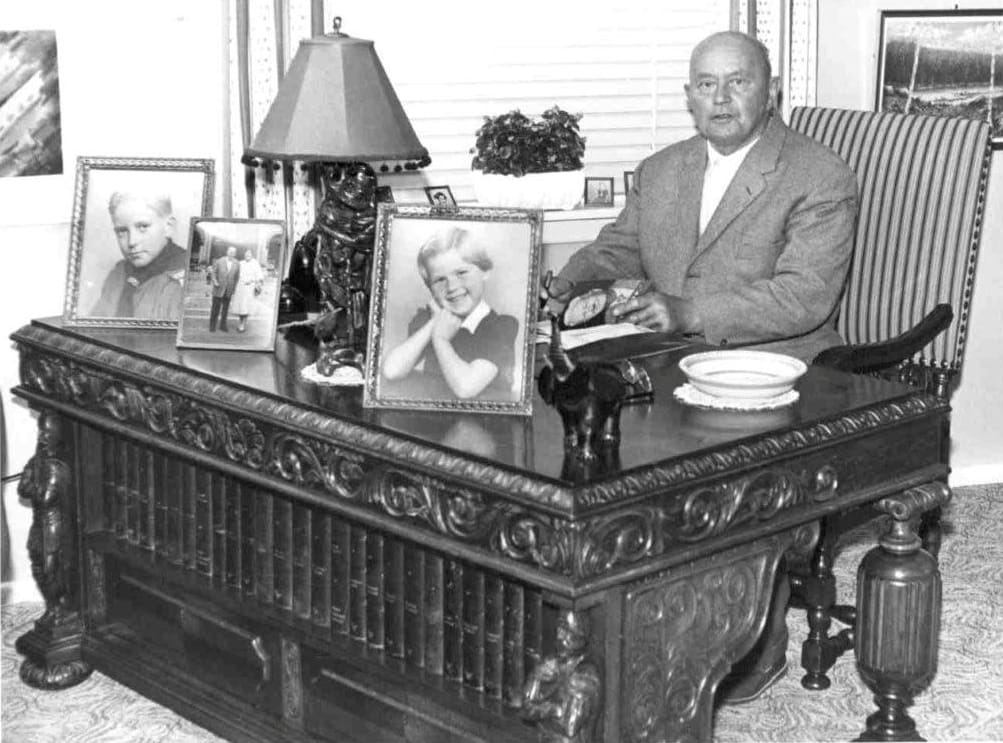 Hydro-X have 10-12 people emplyed in Denmark, but our international network includes more than 250 people all around the world. We continously research, develop and test new procut, so we ate always ready to acommodate customer requests.

Important experience and know-how have been achieved through our presence worldwide. These experiences are applied in consolidating our postion as one of the worlds leading companies within the chemical water treatment sector.

The fall of the iron curtain, the demolition of the Berlin-wall and the abolition of communism everywhere in Europe created new business opportunities in this decade. 10 new countries where included in the business and the distribtution of Hydro-X. Most of the production is done in Hjallerup, Denmark and shipped to the rest of the countries.

Hydro-X is also becomes certified in ISO 9001. A confirmation of the companys ability to work with high quality in a responsible way.

In 1995 Hydro-X is awarded Dronninglund kommunes Enviromental award. A year after this Hydro-X recieves another award: King Frederiks d. IXs Award for Exellence in Export.

The production facility in Hjallerup is expanded to more than 2000 Square meters.

The Worldwide energy crisis in the early 1970s became the start signal to open up business to the european continent. Sales and service organizations in Germany, United kingdoms, France, Shwitzerland and Spain were established. Experience and know-how is traded between all regions and new products are introduced to the market.

The company moves from Kastrup to Hjallerup

Hydro-X plans for further expansion and opens business in Norway, Finland and Austria.

Hydro-X is founded as a company in Kastrup. With the basis in the product Hydro-X, the company starts to produce, sell and provide service to industrial steam boilers and central heating systems. Even thought the first few years were critical, due to the second World War, the company succeded in making it internationally by increasing networks and aquiring customers in Sweden, Belgium, France and Italy.

Everything good starts with a friendshhip - including Hydro-X. This friendship was between a Copenhagen dairy owner and Albert Johansen. The two friends started to look in to problems with scaling and corrosion in the dairy plants steam boiler, which lead to the creation of the product Hydro-X 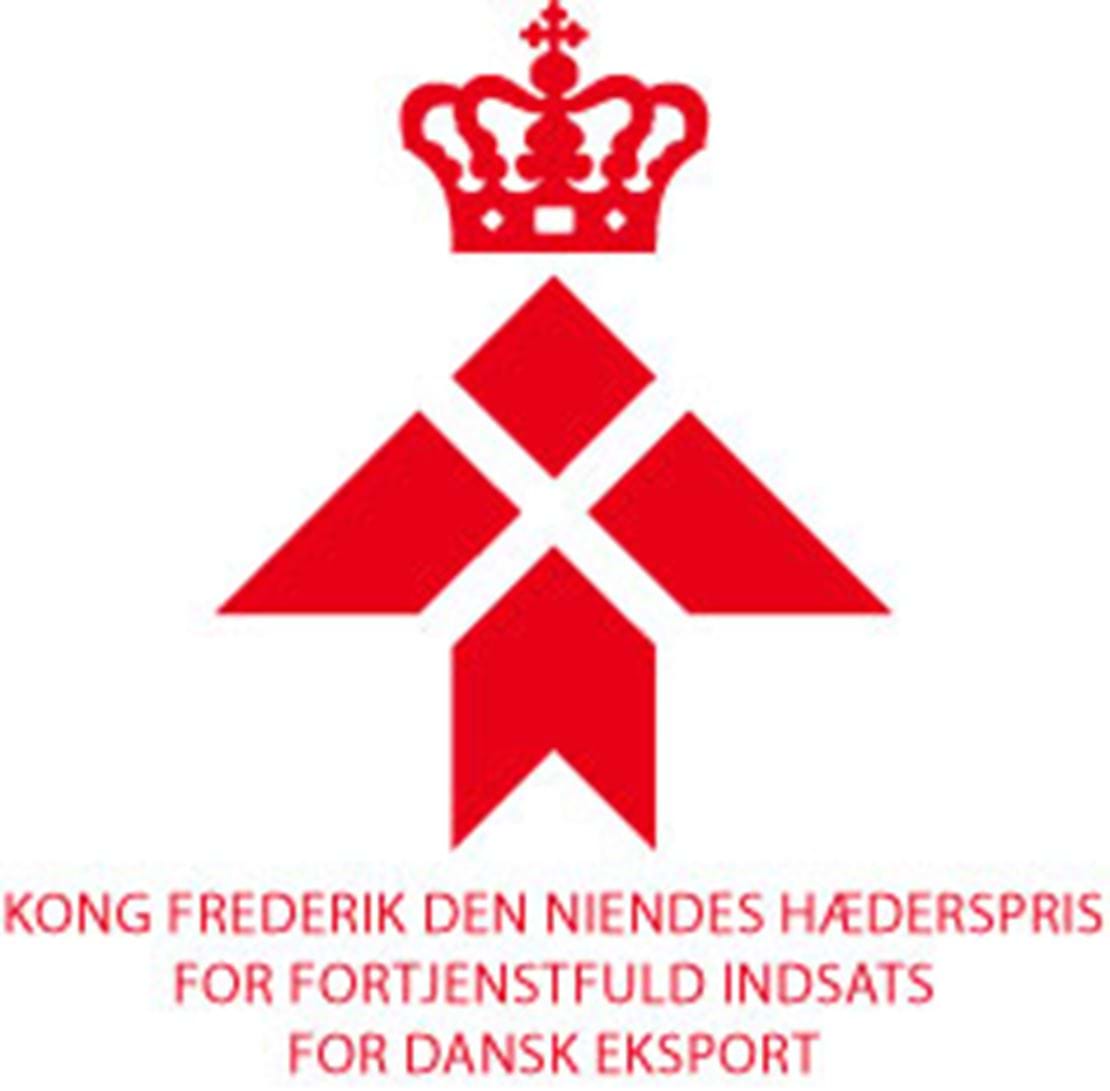